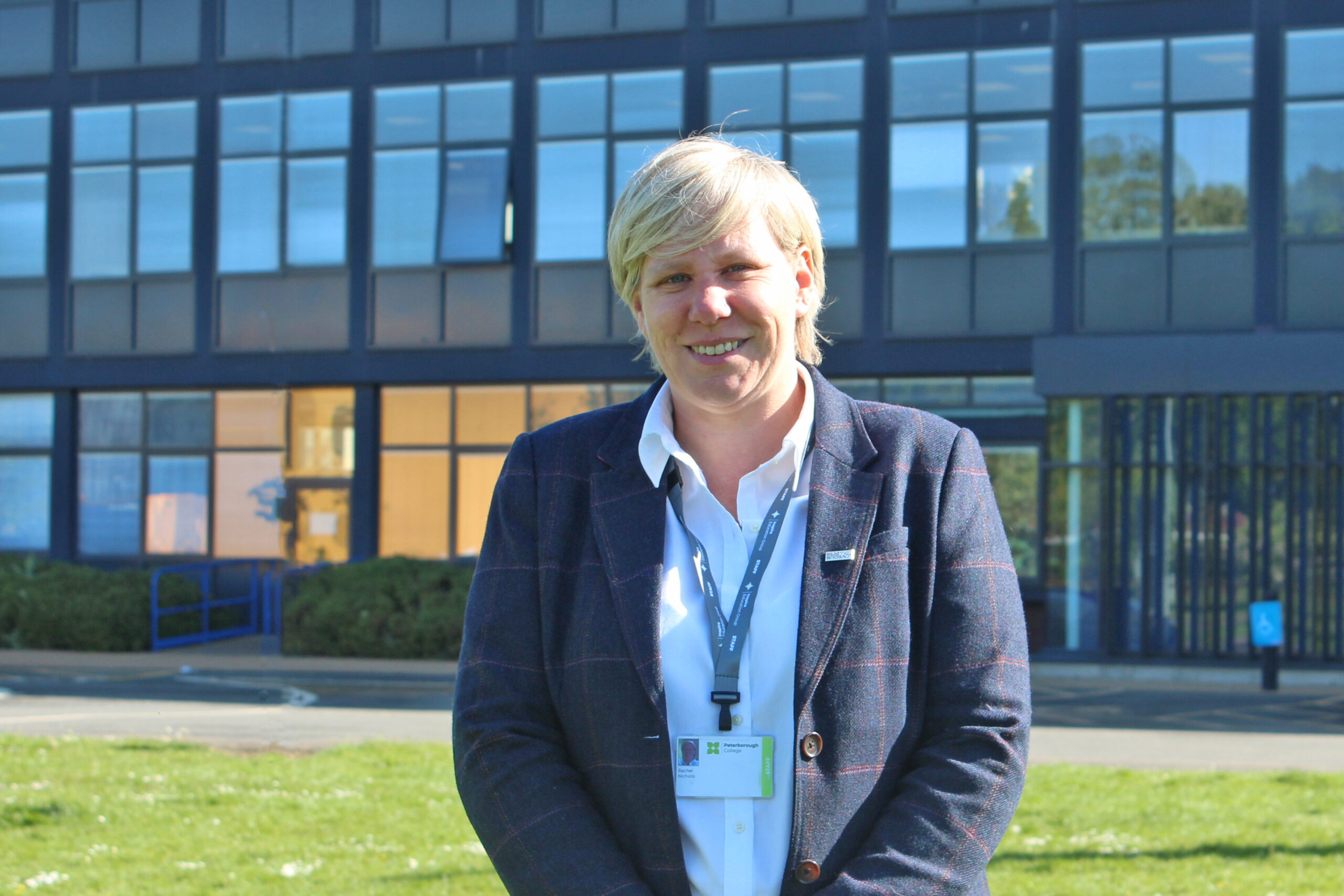 Rachel Nicholls will be taking over the position on 1 July 2022 from Janet Meenaghan, who joined Stamford College as Principal in 2015 and became Chief Executive of IEG when it was formed in August 2020.

Rachel joined Peterborough College as Acting Principal in November 2018, having previously been Deputy Principal of Stamford College. She currently holds the role of Deputy CEO of IEG.

Ian Jackson, Chair of Governors at IEG said: “Rachel is a natural successor to this role and we have no doubt that she will continue the exemplary progress that Janet has achieved as Chief Executive.

“Not only does Rachel know both Peterborough and Stamford Colleges extremely well from her previous positions, but she has also delivered exceptional improvement at Peterborough over the past four years. In a recent visit, Ofsted praised IEG for its high educational standards and putting students and apprentices at the centre of everything it does.

“We extend our sincere thanks to Janet for her dedication and support, and wish her well in her new appointment as CEO and Principal of Nottingham College.”

Janet Meenaghan said: “While I am looking forward to taking on new challenges as CEO at Nottingham College, I am sad to say goodbye to my colleagues and the students in Stamford and Peterborough. It has been enormously rewarding to be a part of the improvement journey for IEG and I know that Rachel is the ideal leader to take the Group forward.

Rachel Nicholls said: “I am delighted to have been appointed as CEO of Inspire Education Group and excited about our next phase of development as we build on the fantastic work across the group. I believe that Further Education has the power to transform lives and help people get good jobs. I will be working tirelessly to ensure we meet the needs of employers and the communities we serve.”

Janet Meenaghan will be taking up her new role at Nottingham College under her legal name, Janet Smith.

This website uses cookies to improve your experience while you navigate through the website. Out of these, the cookies that are categorized as necessary are stored on your browser as they are essential for the working of basic functionalities of the website. We also use third-party cookies that help us analyze and understand how you use this website. These cookies will be stored in your browser only with your consent. You also have the option to opt-out of these cookies. But opting out of some of these cookies may affect your browsing experience.
Necessary Always Enabled
Necessary cookies are absolutely essential for the website to function properly. This category only includes cookies that ensures basic functionalities and security features of the website. These cookies do not store any personal information.
Non-necessary
Any cookies that may not be particularly necessary for the website to function and is used specifically to collect user personal data via analytics, ads, other embedded contents are termed as non-necessary cookies. It is mandatory to procure user consent prior to running these cookies on your website.
SAVE & ACCEPT